The acid house legend is back.

A pioneering figure in the UK’s acid house scene, A Guy Called Gerald is best known for his iconic track ‘Voodoo Ray’.

This summer saw A Guy Called Gerald launch a crowdfunder to cover the costs of legal advice, after he claimed he never received any royalties for both ‘Voodoo Ray’ and his 1989 album Hot Lemonade.

Pre-order Britain’s Dirty Little Secret here in advance of its 22nd November release, check out the artwork and tracklist below. 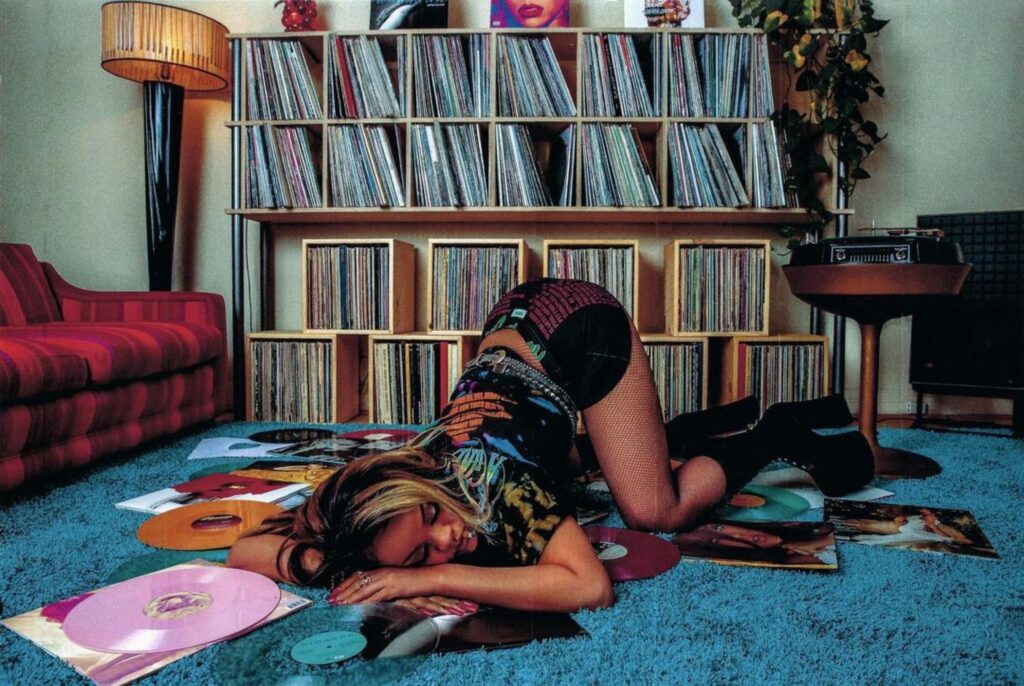