Peter Jackson’s film of The Beatles, Get Back, has received much acclaim for its depiction of the band struggling through a particularly difficult time in their career. Which music documentaries should you check out next? 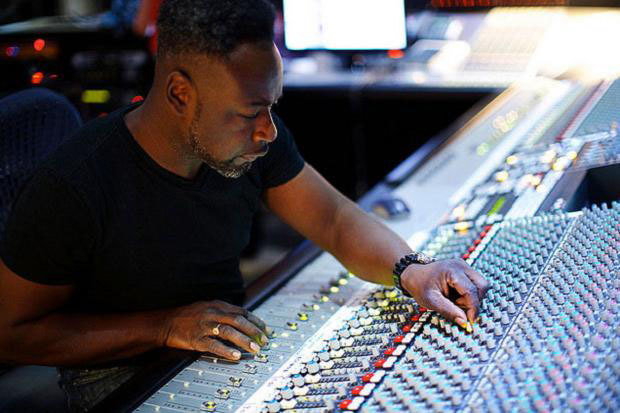 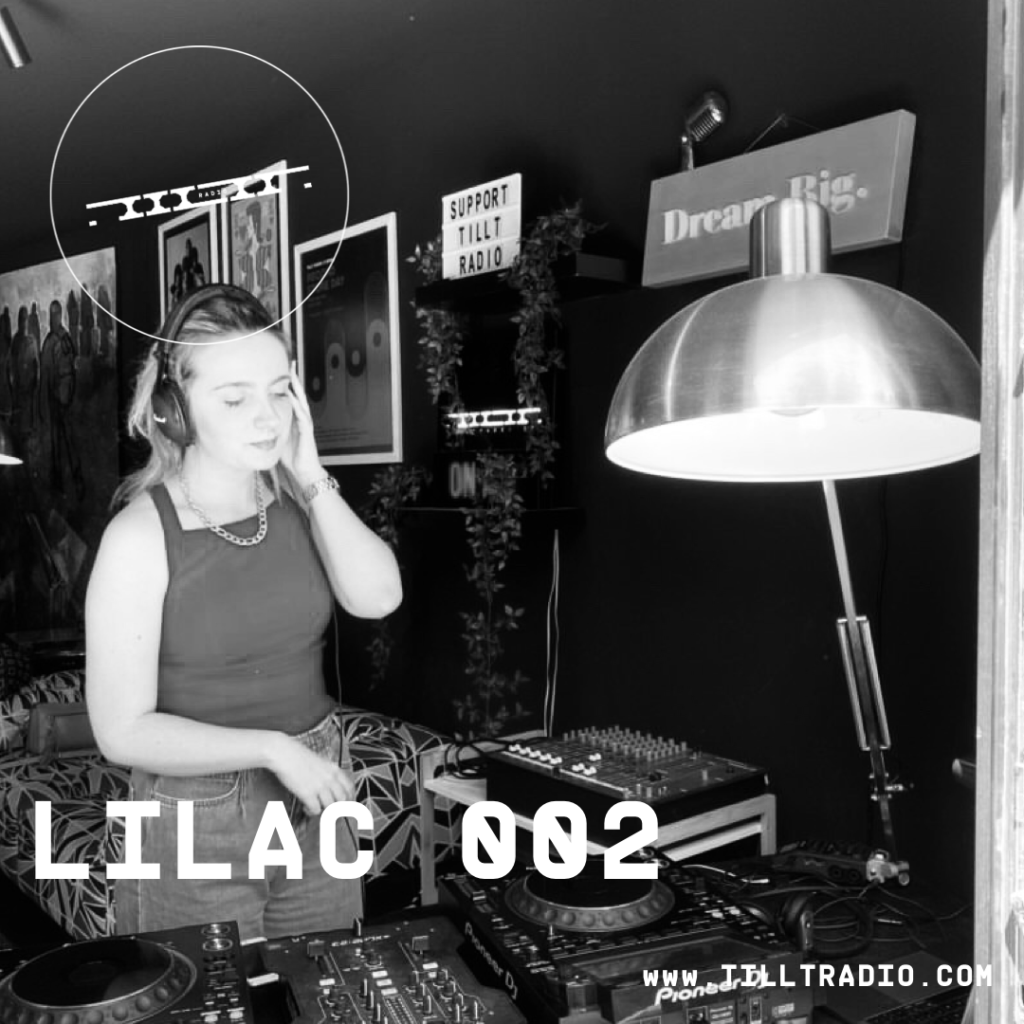 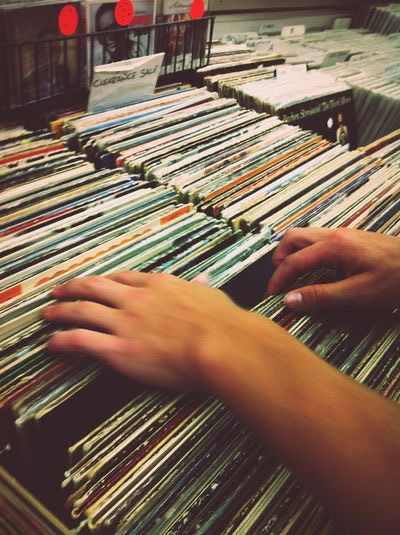