DJ Shadow is reissuing his seminal album Endtroducing in a 25th anniversary edition, via Island Records this September.

The 25th anniversary reissue features remastered audio and is cut at half speed, which the label claims “results in significantly more detailed, high quality sound.”

The reissue also includes a 7″ single featuring isolated elements from the album.

Check out the artwork and tracklist below in advance of Endtroducing 25 Abbey Road Half Speed Mastered’s 24th September release. 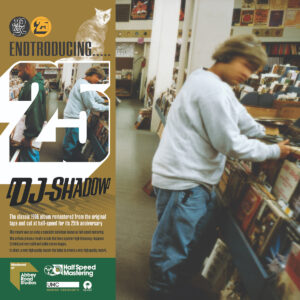 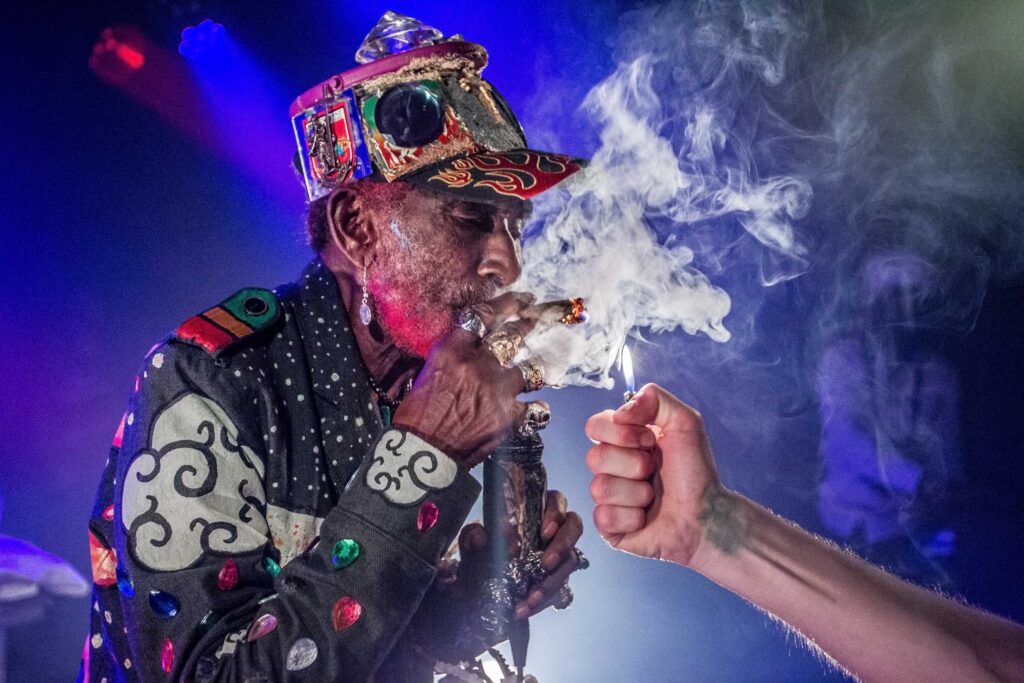