With 5,000 LPs including test pressings, promos, and more.

A selection of Frankie Knuckles’ extensive record collection — titled A Song For Frankie — is currently on show as part of group exhibit Social Works, at Gagosian Gallery’s Chelsea outpost in NYC.

Many of the records are adorned with handwritten notes from his friends and peers, offering insight into the close knit bonds between DJs and friends. 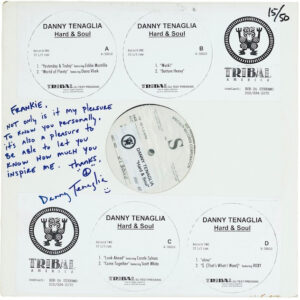 A Song For Frankie follows Gates’ Black Image Corporation installation at 180 The Strand, as part of Prada Mode during 2019.

Social Works will run at Gagosian until the 13th August. 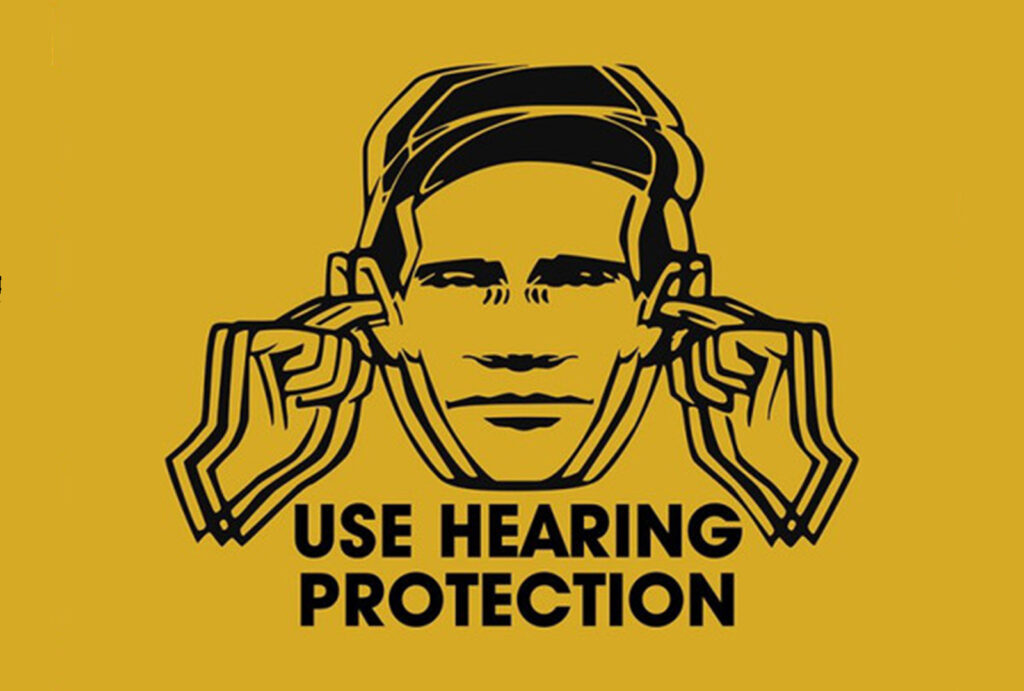 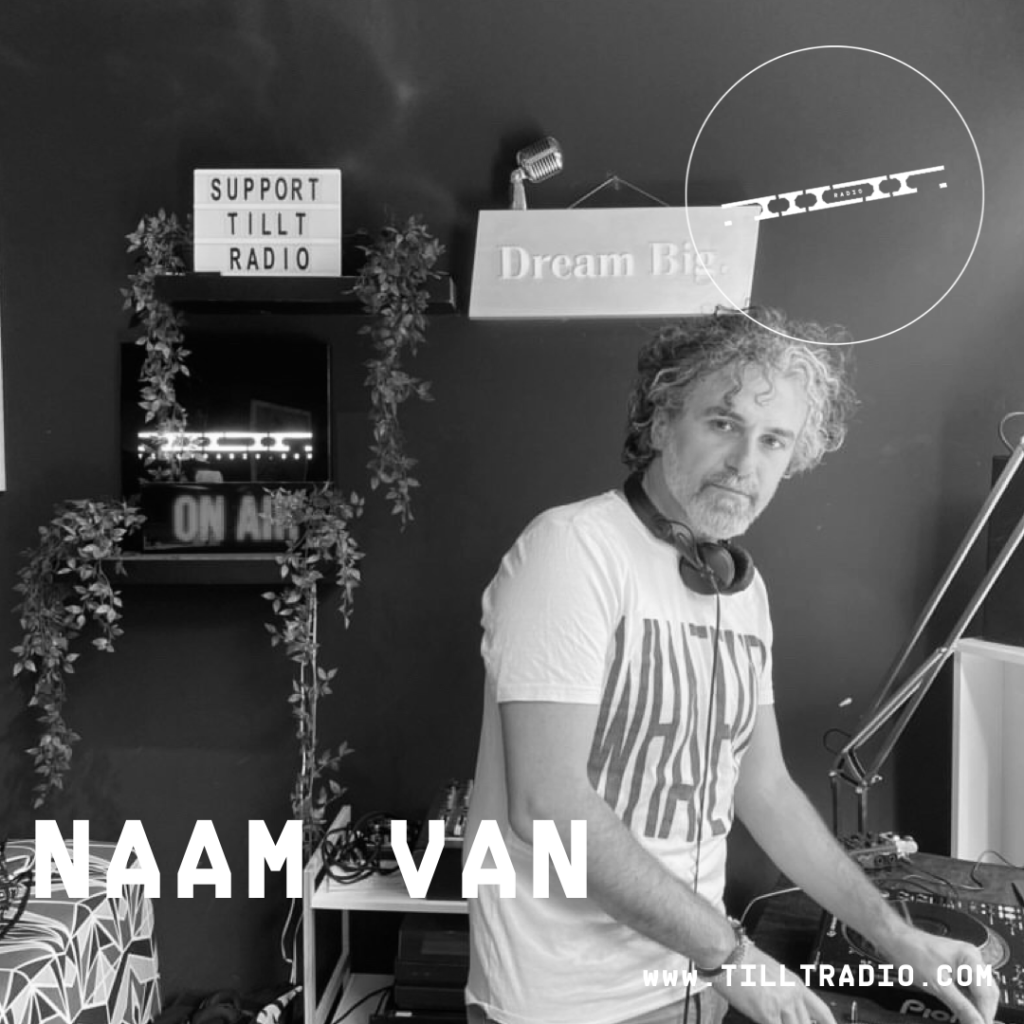