Gorillaz debuted a new song featuring AJ Tracey at their concert at The O2 in London on Tuesday night (10.08.21).

The band performed a free show for NHS workers and their families to thank them for all their hard work and the sacrifices they made to save lives in the UK during the COVID-19 pandemic.

During the middle of their set, Gorillaz – fronted by Damon Albarn – debuted three new collaborative tracks; ‘Meanwhile’ with Jelani Blackman, ‘De Ja Vu’ with Alicai Harley and ‘Jimmy Jimmy’ with British rap sensation Tracey, which proved to be a highlight of the night.

The ‘Dirty Harry’ hitmakers also brought out a host of other special guests, including The Cure frontman Robert Smith who joined the band for a rendition of ‘Strange Timez’, the lead track from Gorillaz’s seventh studio album ‘Song Machine, Season One: Strange Timez’, which was released in 2020. 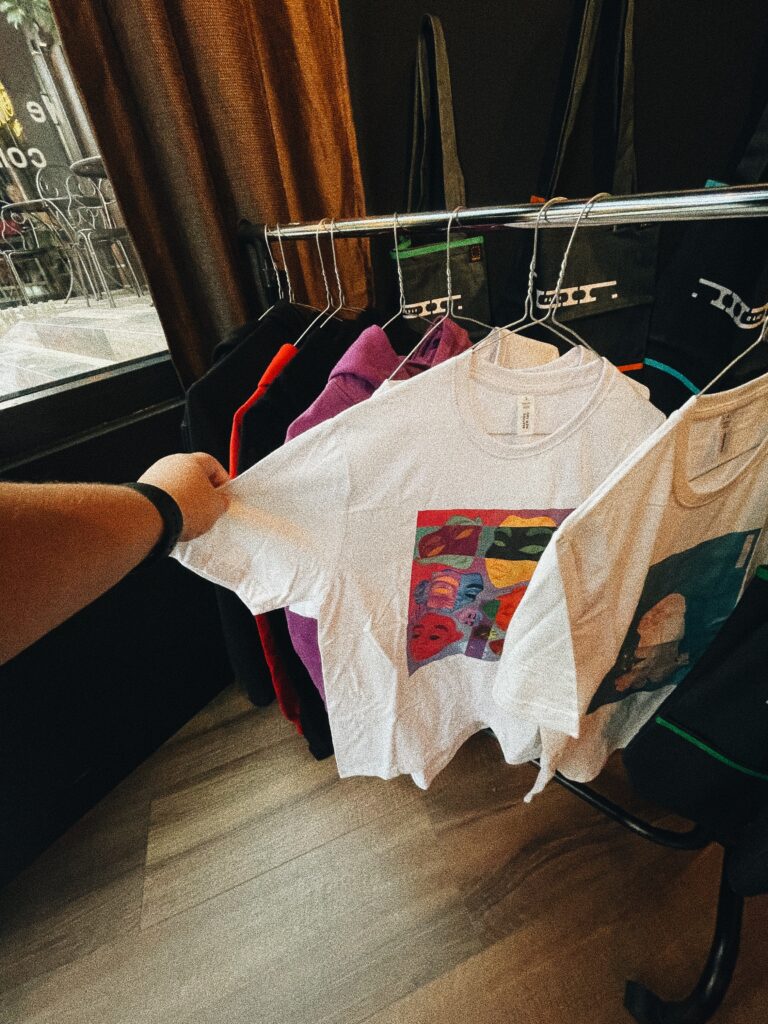