The Radiohead frontman previously reworked the song back in 2009

Thom Yorke has shared a new remix of the late MF DOOM‘s ‘Gazzillion Ear’ – you can hear the track below.

Yorke previously remixed the 2009 song, which was originally produced by J Dilla, as a bonus track for DOOM’s album ‘Born Like This’.

The Radiohead frontman has now taken on ‘Gazzillion Ear’ once again for ‘Lex.XX’, Lex Records’ new remix series which is celebrating the London label’s 20th anniversary.

Yorke’s ‘Man On Fire Remix’ was previously teased back in 2016 when he co-hosted a three-hour BBC Radio 1 show with Benji B, and you can now hear the full version of Yorke’s new ‘Gazzillion Ear’ remix below.

In a statement about the remix, Lex Records said: “Daniel Dumile (RIP) was one of the most prolific artists on Lex, releasing three studio albums as lead vocalist and one as a beatmaker. We spent a huge amount of time with him in the 2010s. He’ll be missed always.

“J Dilla and MF DOOM only made a handful of tracks together. The best was ‘Gazzillion Ear’, built around a massive Giorgio Moroder sample.

“Thom Yorke remixed the track twice. The first version was originally released simply under ‘Thom Yorke Remix’, but he delivered it with the moniker ‘Monkey Hustle Remix’ to differentiate it from the ‘Man On Fire Remix’, which gets its debut release 12 years after Thom delivered it.

“The ‘Man On Fire Remix’ is searing caustic noise on first listen, but in that dense mass of jarring sirens there’s a lurching, jerking funk track that becomes clearer on every repeat.”

Yorke was among the many high-profile musicians who paid tribute to DOOM following the news of his death back in December.

“He was a massive inspiration to so many of us, changed things,” Yorke said. “For me, the way he put words was often shocking in it’s genius, using stream of consciousness in a way I’d never heard before.” 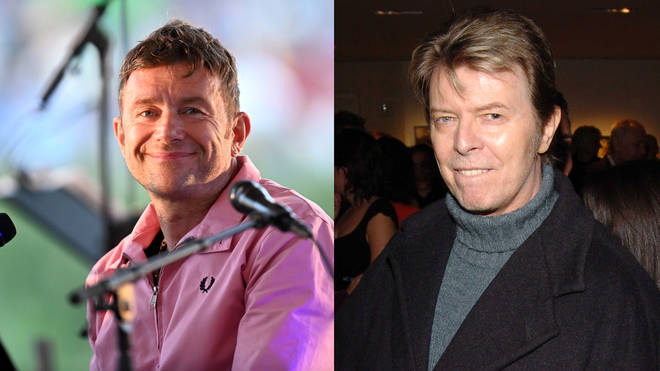 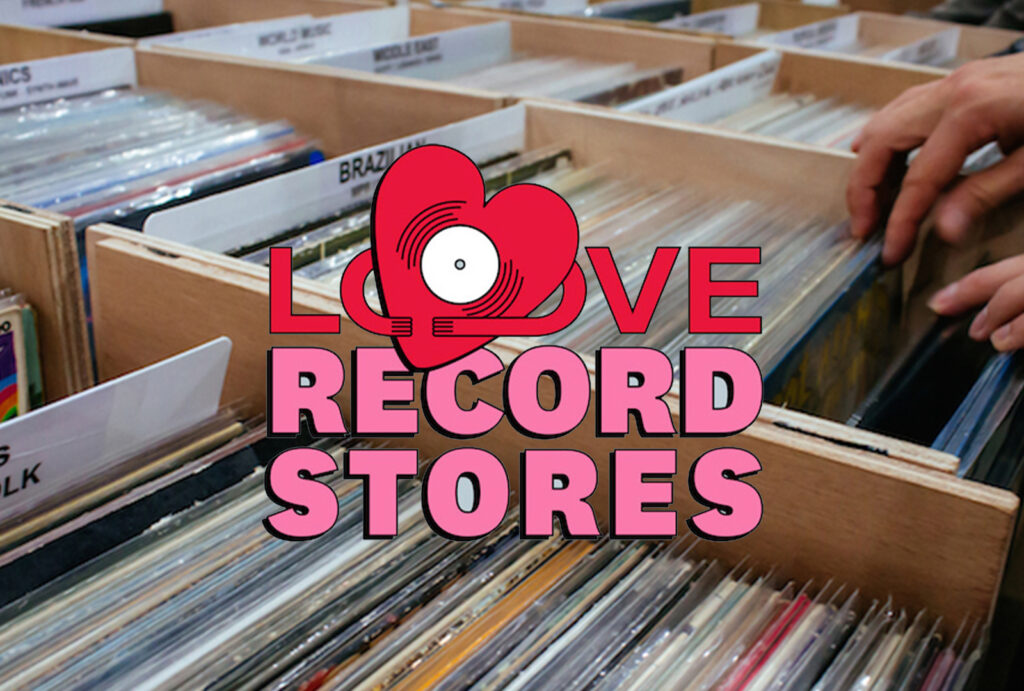