British actress Helen McCrory, who was married to Damian Lewis, has died suddenly at the age of just 52. She was famous for her roles as Aunt Polly in Peaky Blinders, Narcissa Malfoy in the Harry Potter films, and for her appearance in Skyfall

Helen McCrory has died unexpectedly at the age of 52. 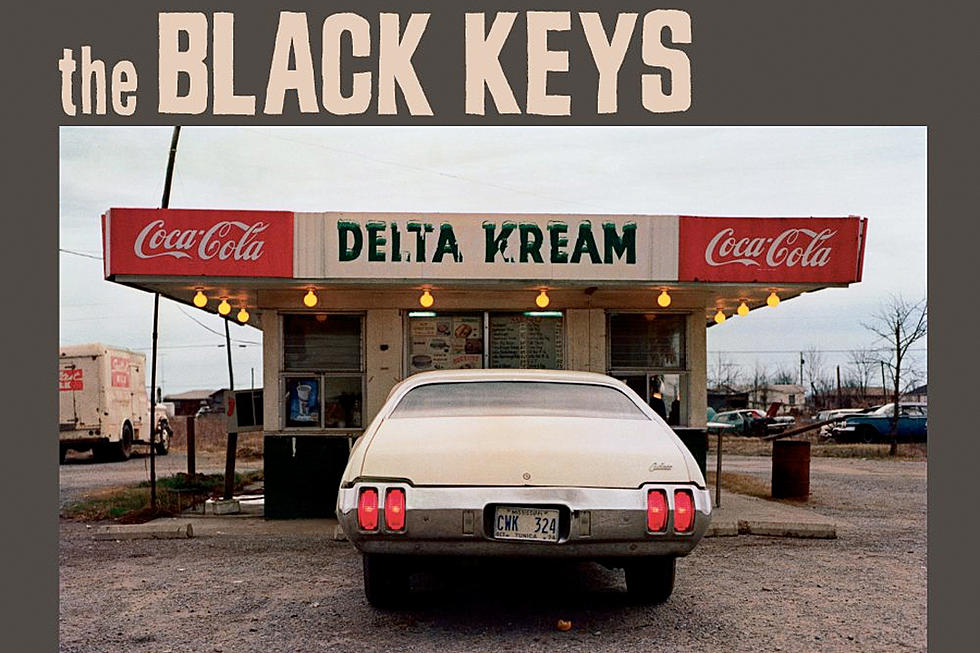