On May 14, The Black Keys release their tenth studio album, Delta Kream, via Nonesuch Records.

The record celebrates the band’s roots, featuring Mississippi hill country blues standards that they have loved since they were teenagers, including songs by R.L Burnside and Junior Kimbrough, among others. 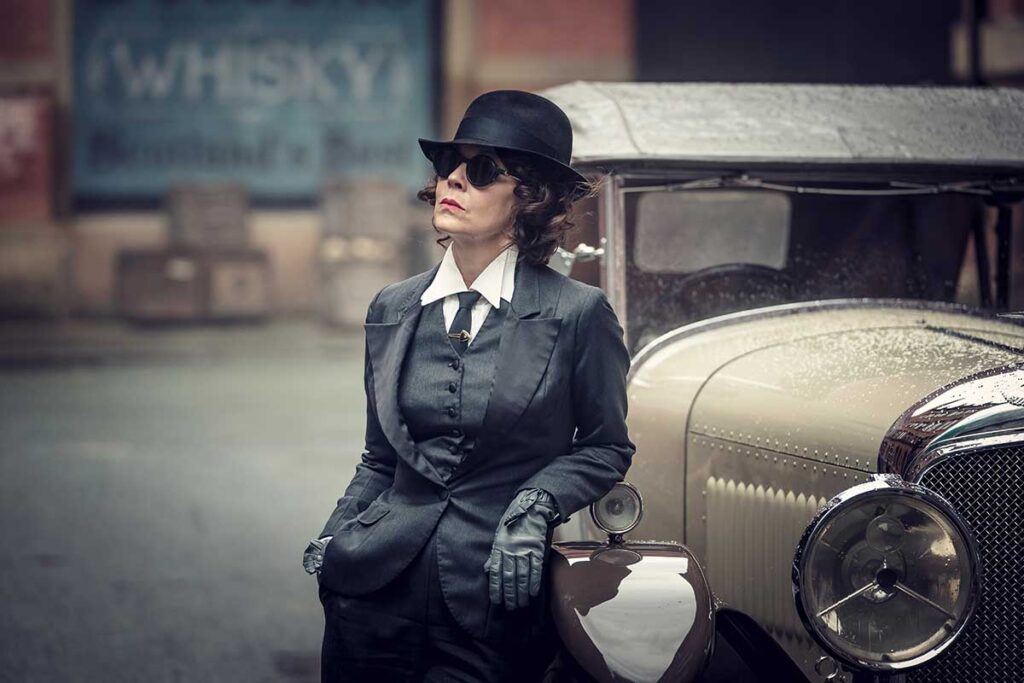 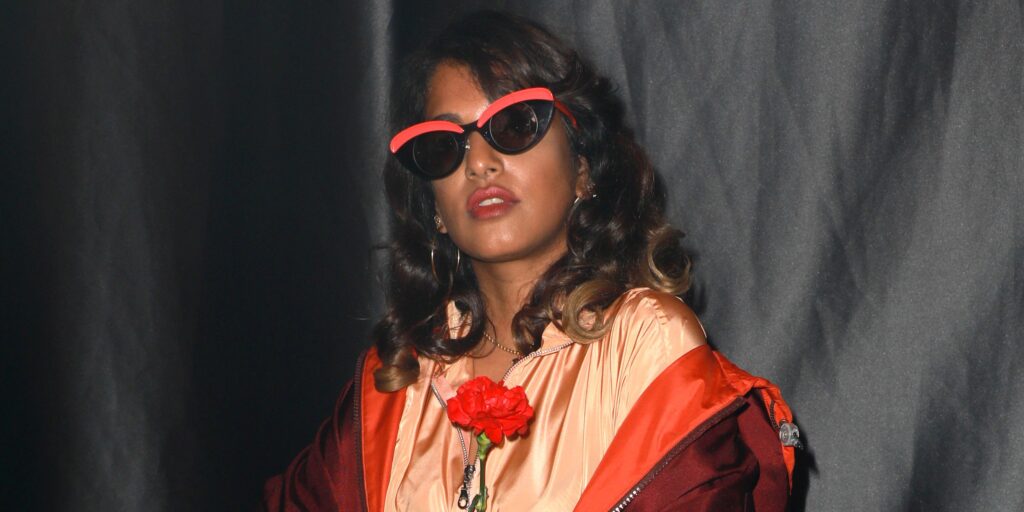