The Prodigy are working on their first feature-length music documentary, with help from the studio behind drama Gangs Of London.

Provisionally titled The Prodigy, the Paul Dugdale-directed project is set to be produced by the group’s founding members, Liam Howlett and Maxim.

Pulse Films – the studio behind Gangs Of London, Riz Ahmed’s recent film Mogul Mowgli and Spike Jonze’s Beastie Boys Story – is producing the project. It is described as “the raw, uncompromising and emotional story of a gang of young outlaws from Essex who came together in the vortex of the late ’80s UK rave scene.”

Howlett and Maxim said that the film – which will combine archive footage, animation and first-hand testimonies – is dedicated to late frontman, Keith Flint, who passed away aged 49 on March 4, 2019 after taking his own life.

“After the devastating passing of our brother Keef in 2019, the time feels right for us to tell the story of our band, all of it, the whole nine,” the two said in a statement.

“It’s a story of the chaotic and troubled journey of our gang, our band, the people’s band, The Prodigy,” they added. “Or simply, a story of brothers on a mission to make noise, to ignite the people’s soul and blow-up sound systems worldwide, that’s fucking what. This film will be made with the same integrity that our music: uncompromising, raw and honest. This one’s for Keef!”

Director Dugdale, who has directed documentaries and concert films for artists including, Adele, The Rolling Stones, Coldplay, Ed Sheehan, The Prodigy and Paul McCartney said the film “will be as wild as the band”.

“Dark at times, strong changes of pace, it will be a visual assault too, stylistically striking, contemporary and challenging,” said Dugdale. “We want the viewers to leave the cinema like they’ve just stepped off a roller-coaster.”

Pulse Films’ Thomas Benski, Marisa Clifford and Sam Bridger will produce alongside Howlett, Maxim and The Prodigy’s co-manager John Fairs in the role of executive producer. Production is expected to begin this Spring. 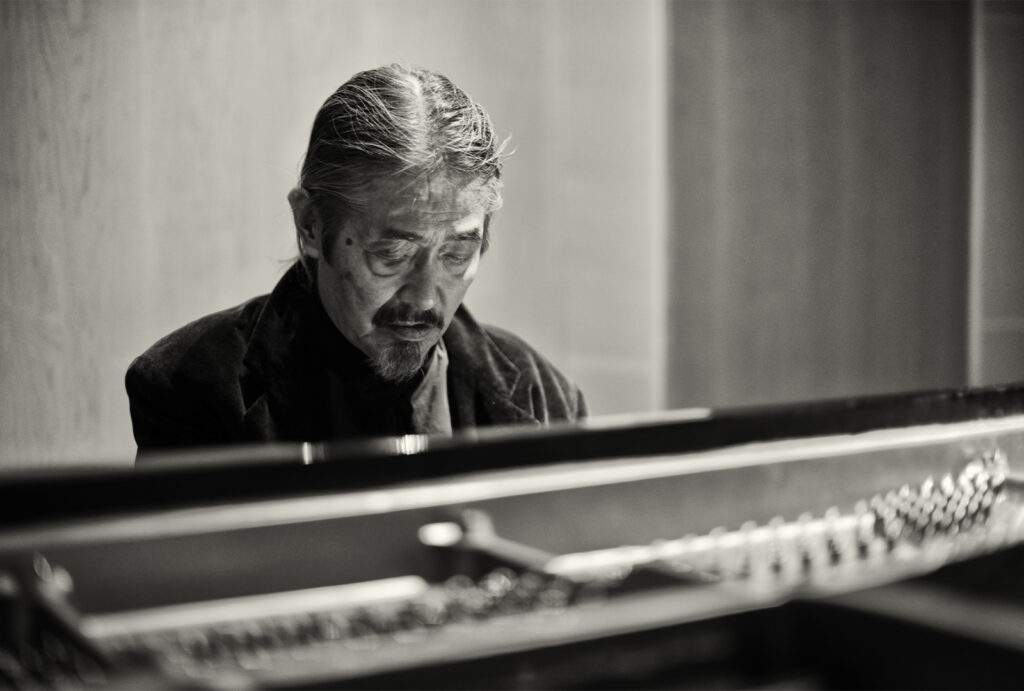 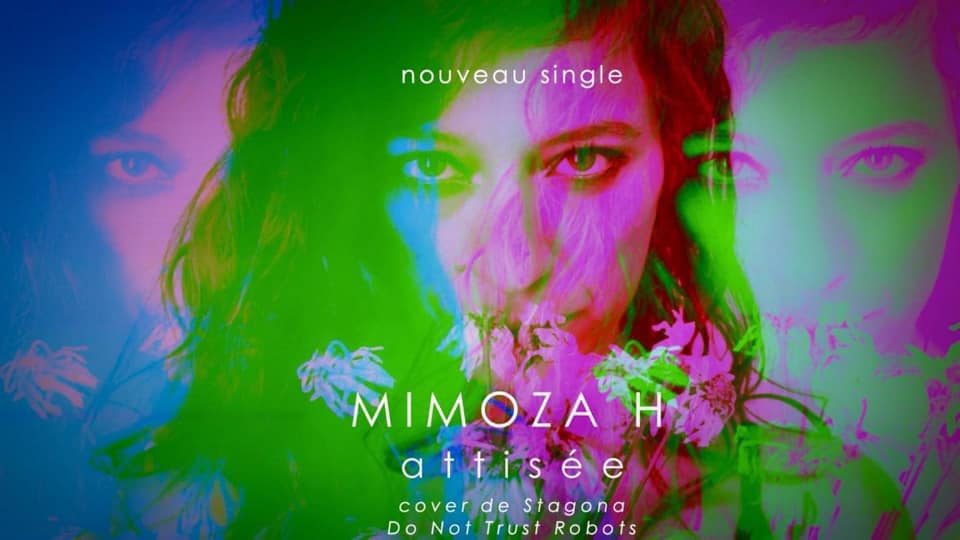