Featuring covers of early film music, and a ballad dedicated to his daughter.

Kikuchi was born during 1939, and is best known for his jazz and improvisational techniques, as well as his work with classical, fusion, and electronic music.

Kikuchi recorded Hanamichi over two days in NYC during 2013; departing from his free improvisation style, the album saw him reinterpreting early film music, popular standards, as well as creating a ballad dedicated to his daughter.

He passed two years after recording Hanamichi, in 2015.

Check out the artwork and tracklist below in advance of Hanamichi’s 16th April release. 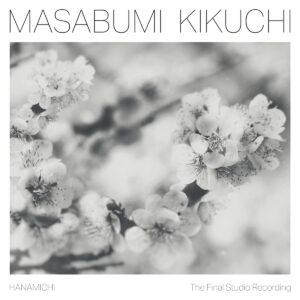 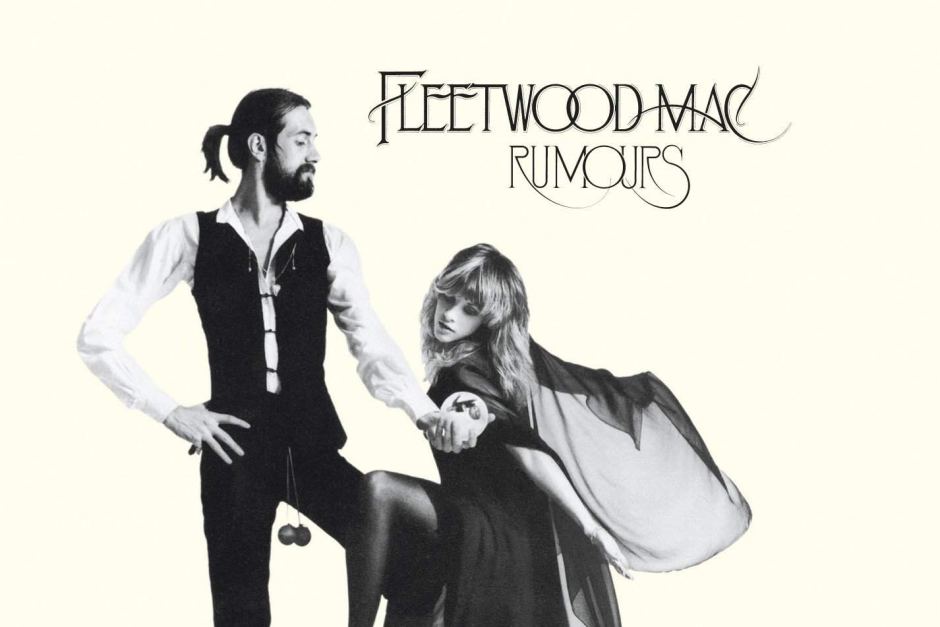 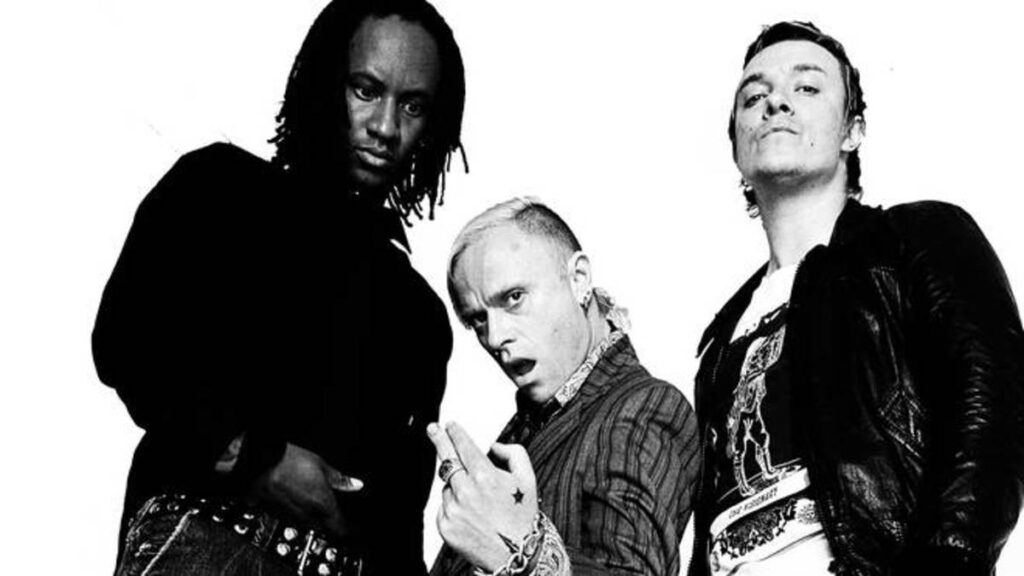